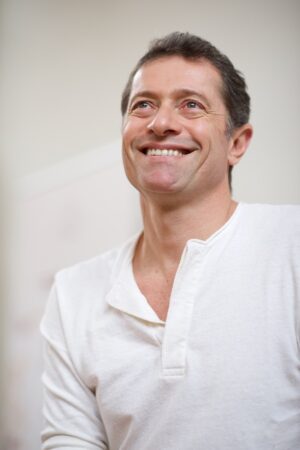 At a very young age, Francisco was shot in the hip, an accident that caused chronic pain for most of his life. Always seeking relief from his pain, the creator of the method studied various types of alternative therapies and different types of massage, until at the age of 15 when he discovered yoga. At the age of 17 he opened his first yoga school and began a broad study on how to adapt the ancient practice of yoga to the needs of the modern humankind, and after a short period of time the Kaiut Yoga method was born. With a small group of students the method was already very effective in manifesting the vast therapeutic potential of yoga. After years of upgrading his method and delivering consistent results to his students, Francisco is now President of the Kaiut Yoga group, the teacher in charge of the didactic direction of 18 schools between Brazil and the USA. Francisco is also in charge of developing and delivering our progressive and ongoing educational platform

The Evolution
of the Method 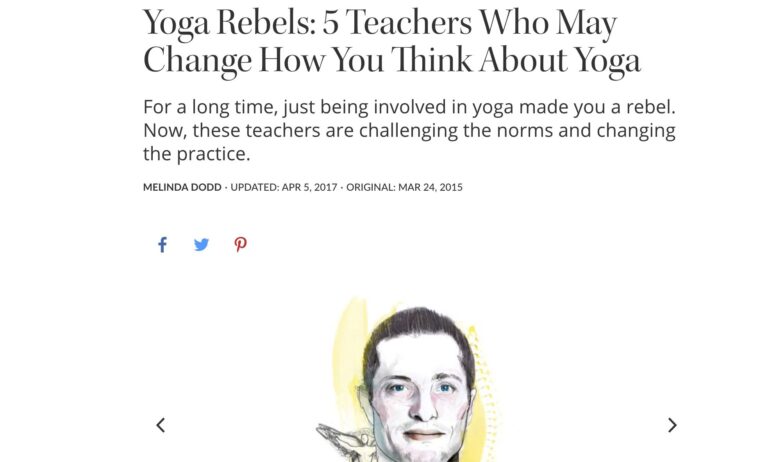 The Importance of Silence

meet our teachers bringing the method to you